Oooo yes yes. I Love Hong Kong. Why do I say so? I think mainly it’s because of the weather; I went there for a 5 days 4 nights vacation in January this year, and the temperature was hovering around 10 – 16 degrees Celsius. Such a refreshing change from the hot and humid weather we experience all year long in Malaysia! But, there’s always a but – this place is packed with PEOPLE. Every little nook and corner from early 9am till 11pm is full of people. Hong Kong being Hong Kong, even the touristy places are also packed with visitors, yours truly included. Hahah!

Secondly, they have piping hot egg tarts that are to die for! Why can’t they make it as good over here? Hmmm…

Alright then, so what’s interesting? I shall let the photos speak for themselves (with a little captioning help la).

Let’s start with the obligatory shot of looking out the plane window. We were on Cathay Pacific, quite ok for the price. On-board food was so-so compared with other airlines. The flight from Penang to HK took us about 3 hours 50 mins. 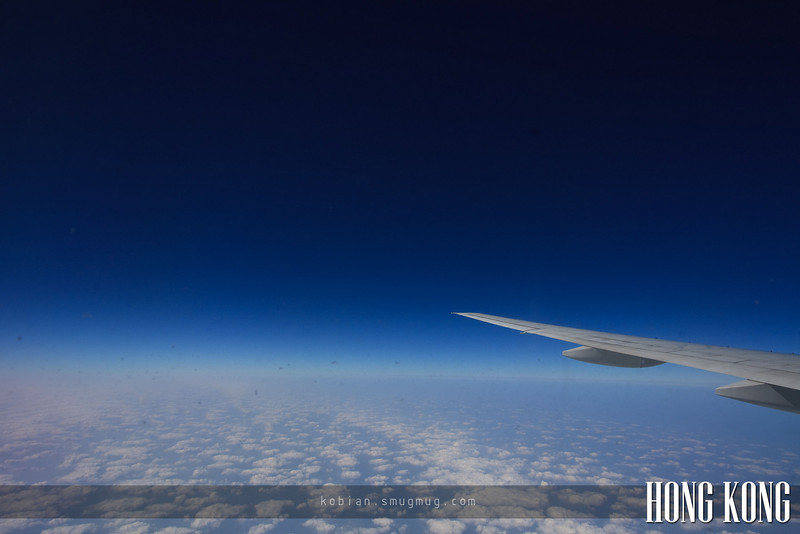 On arrival at Hong Kong’s Chek Lap Kok airport. I think we spent about 40 mins queuing up just to pass the immigration counters. They’re full of Mainland Chinese people getting into HK. 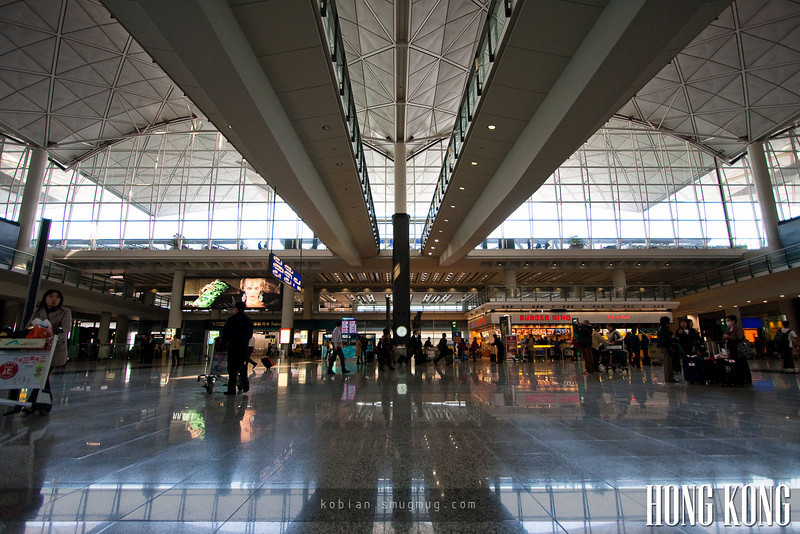 Upon reaching the hotel, we wasted no time in going out and see what’s HK about. First destination – Tsim Sha Tsui and this cute bus. 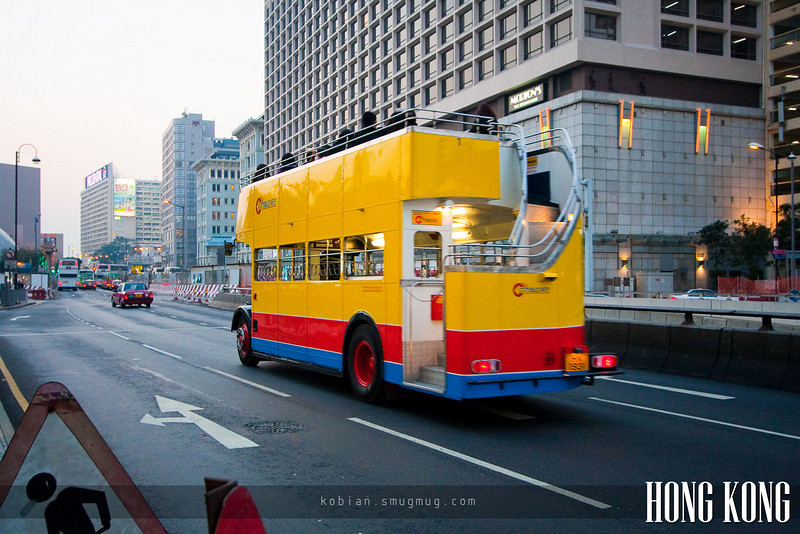 If you guys watched the movie Ip Man, you would have known about Wing Chun. Here, you can see the Wing Chun HQ and their little signboard, sadly the building is pretty run down. 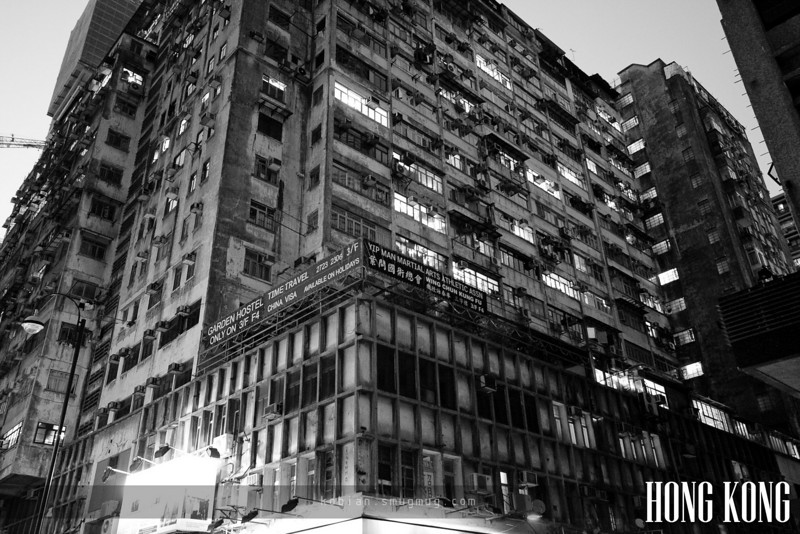 It was getting dark and we’re getting hungry, so found some cafe to fill our stomachs. This is crispy pork bun – absolutely fantastic. The aroma, the flavour, the taste.. yummmmm. Wish they have this in Penang. 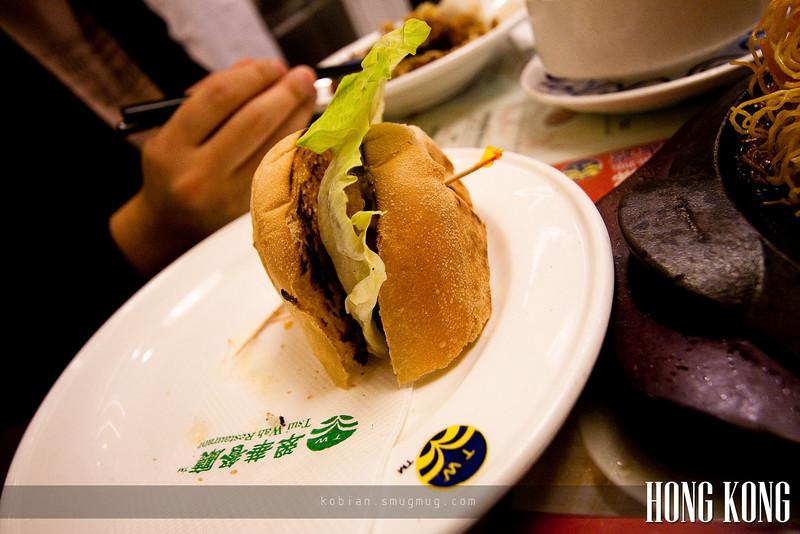 After getting our stomachs filled, we walked over to Avenue of Stars overlooking Hong Kong island. This was taken during the nightly laser show at 8pm. Nice right? 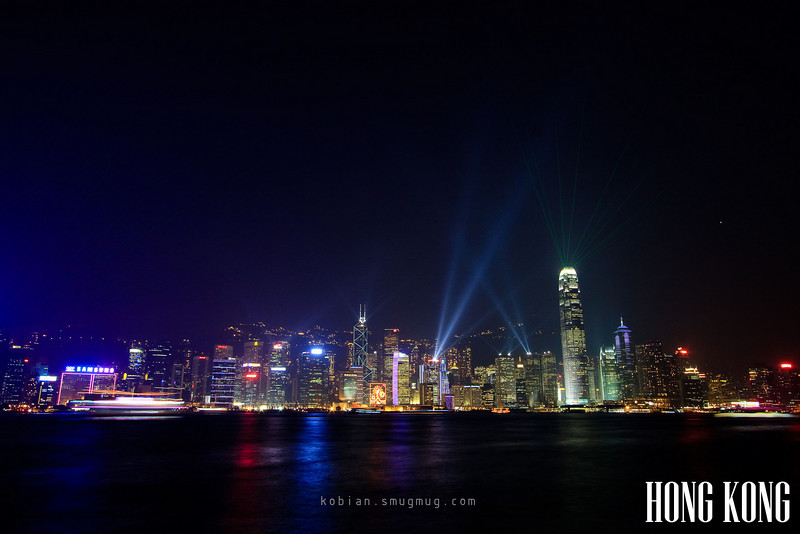 The next morning, we started by having dim sum. Their Siew Mai is quite good. 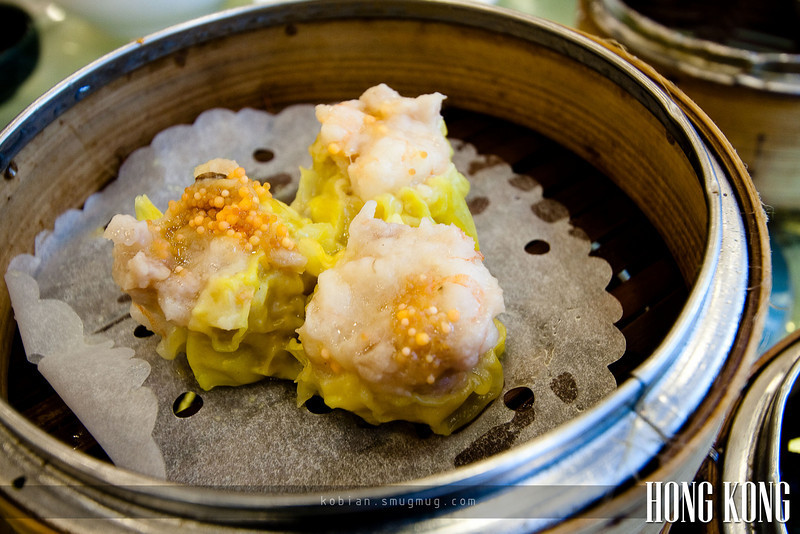 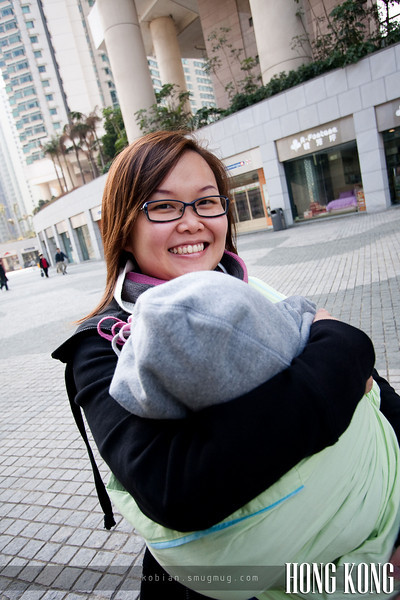 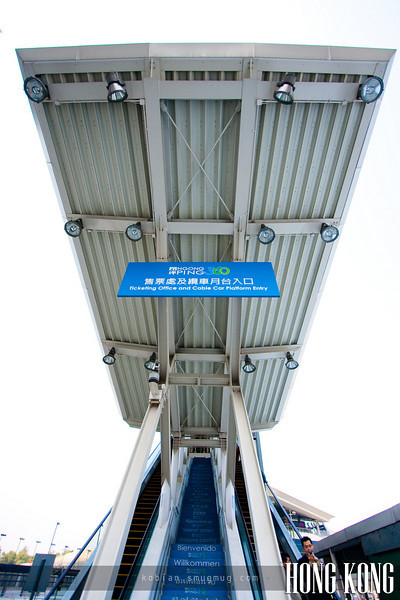 On the way to the island, by way of cable car. The ride lasted about 30 minutes (I think) and the view together with the cool weather, made it very enjoyable. 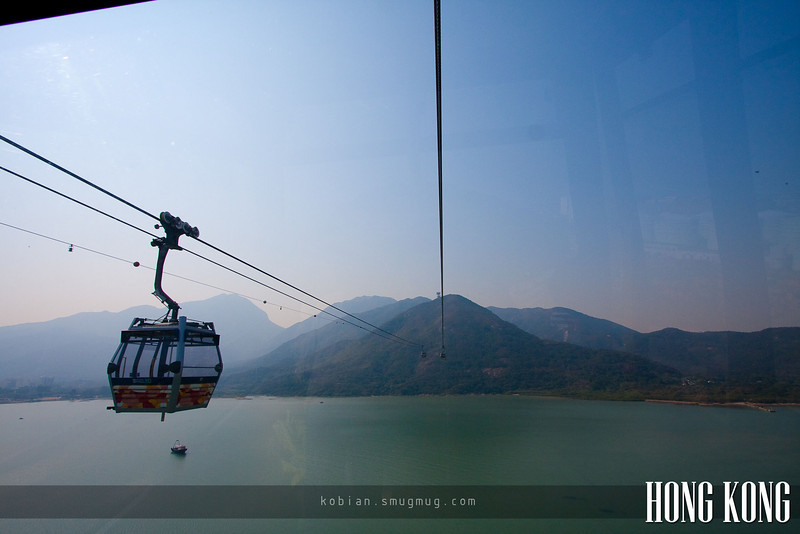 After some 20 minutes or so, I can see the statue from here. 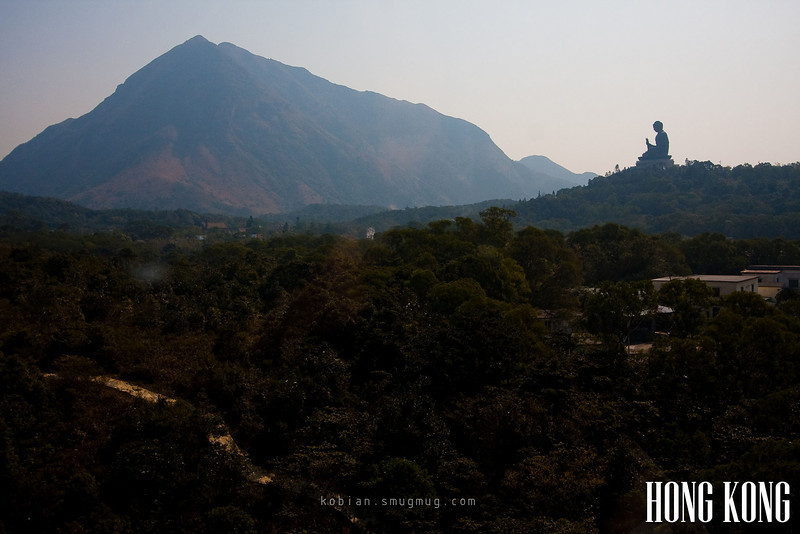 Before reaching the island, my little man woke up from his slumber. He was in high spirits though… probably because he’s gotten his batteries fully charged! 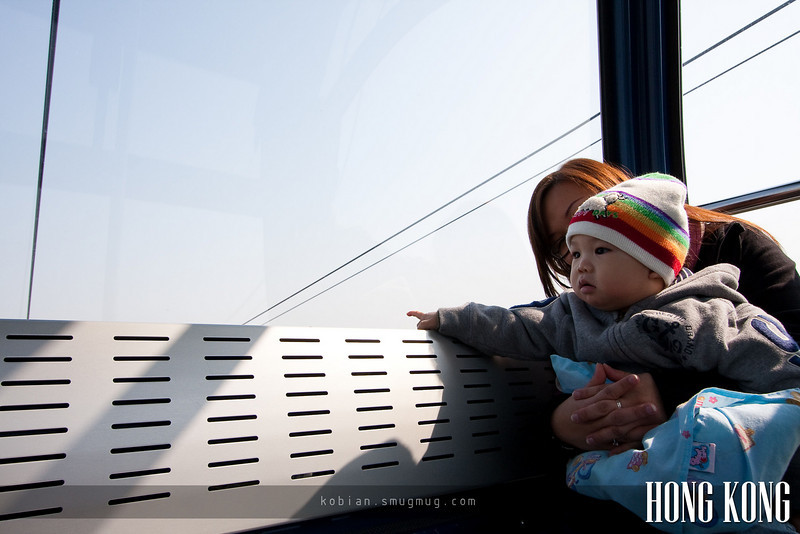 Upon reaching the island, we discovered that there is still some considerable walking distance before we could even reach the statue! So, you gotta do what you gotta do. Take photos la! 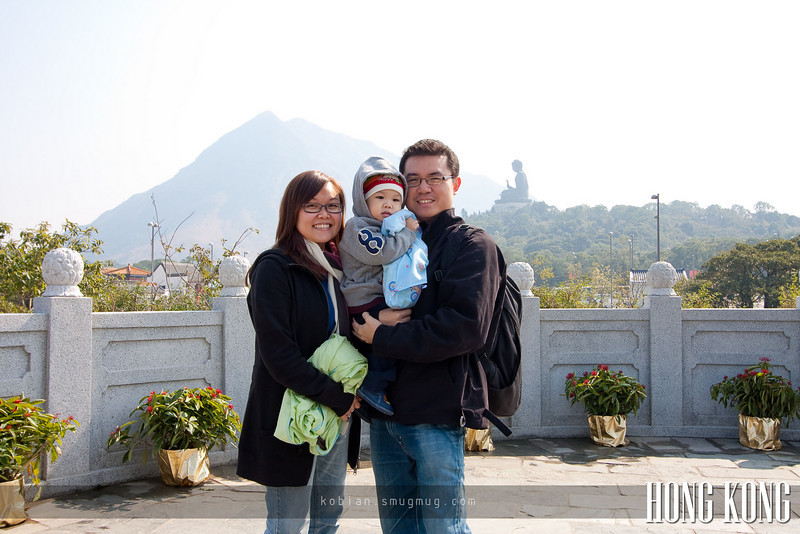 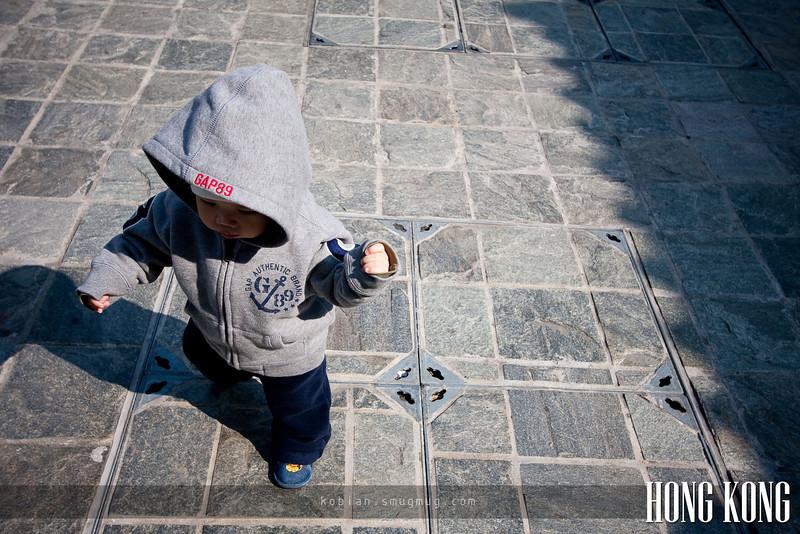 So here’s a family photo taken with the exception of my brother who was behind the camera while we’re on the way up the steps (hundreds of them I think). My legs weaken. Shows a serious lack of exercise. Hehehe. 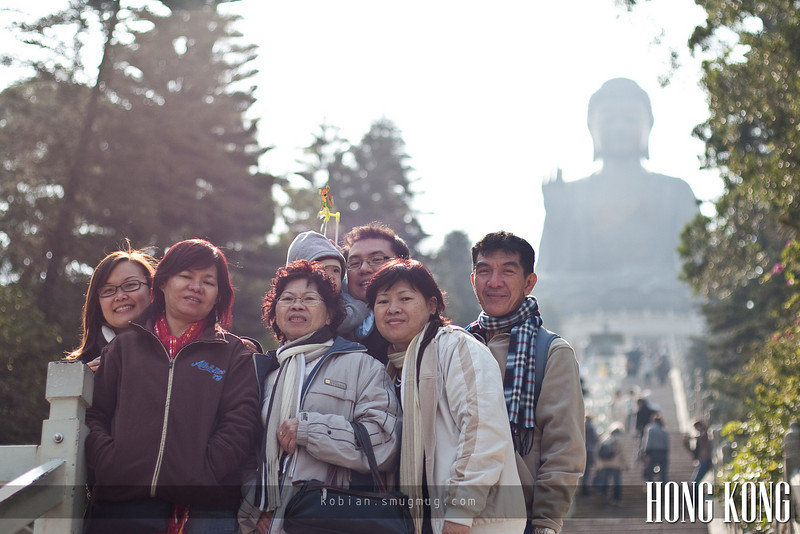 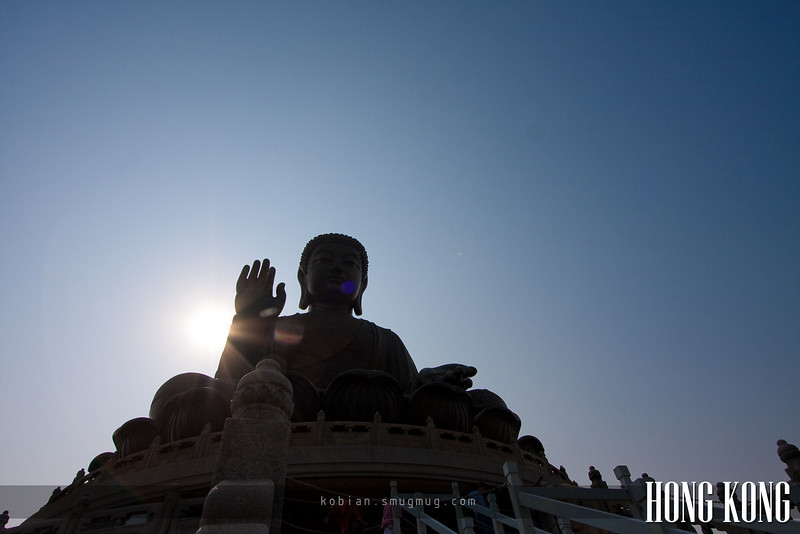 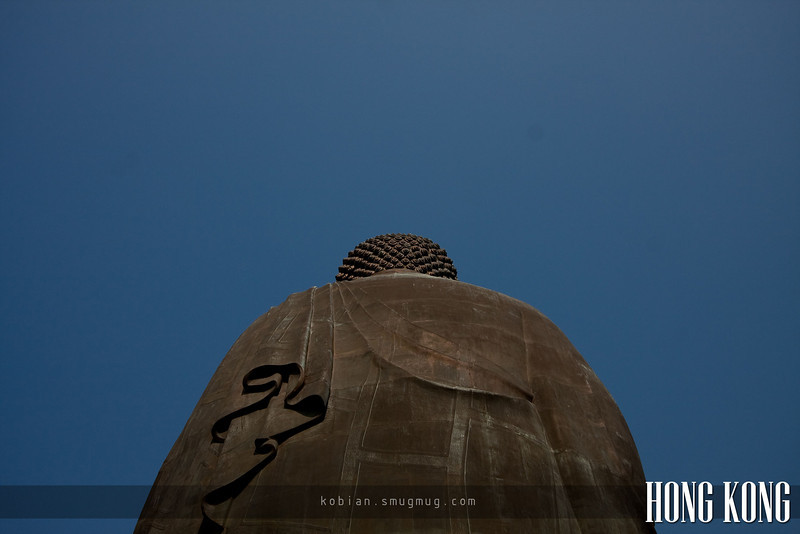 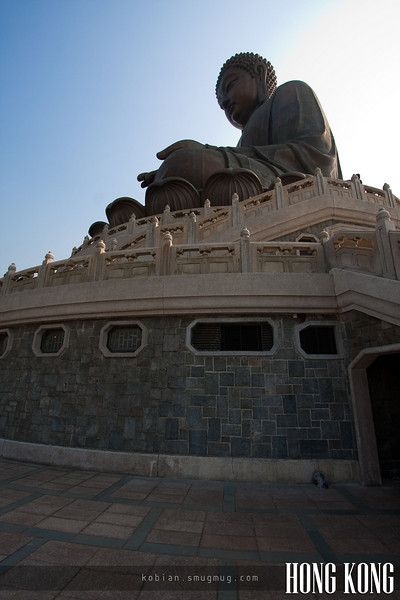 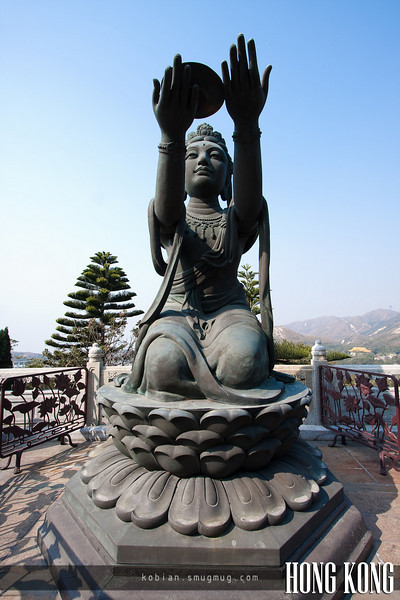 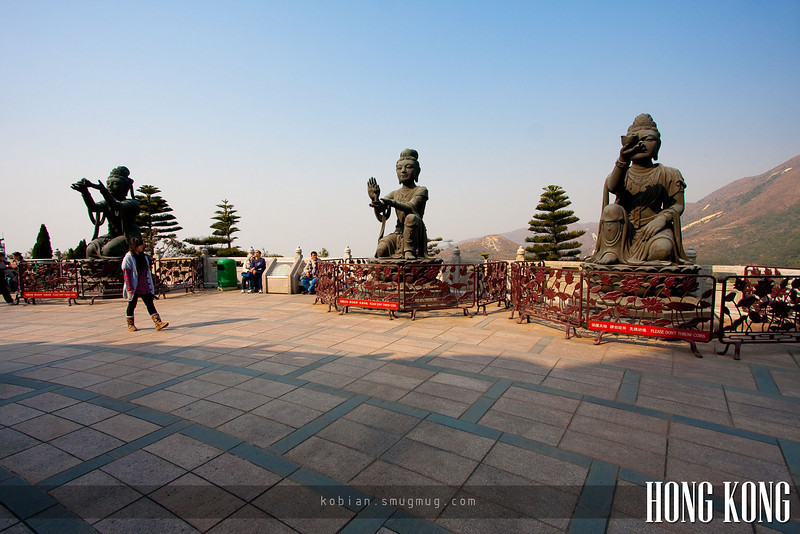 We spent quite some time on top there, and did a little bit of shopping after that. Here’s a view from their MTR on the way back to Mongkok. 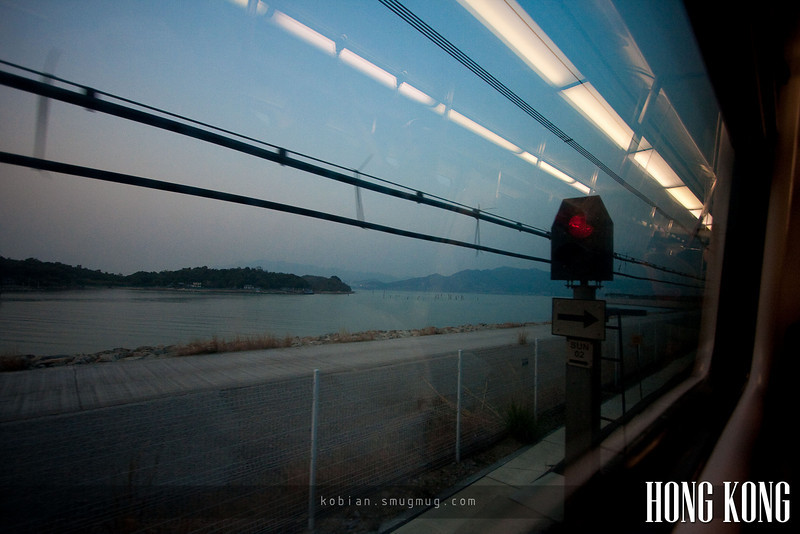 After shopping (no photos, unfortunately), we headed back to our hotel by way of MTR. I think this shot was taken in Central… can’t really remember though. 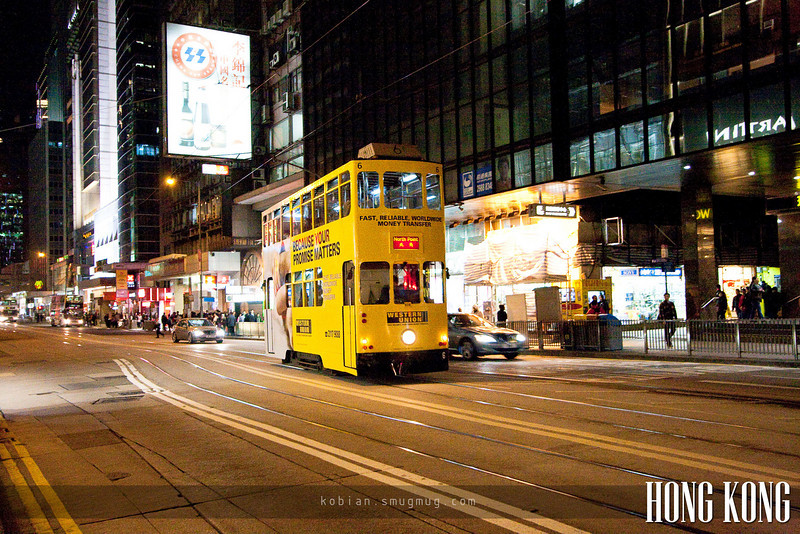 And that wraps up Day 1 and 2. More photos to come in the next post, stay tuned for Part 2!


Update: Aaaannnd Part 2 is now up!